RIORAID – return of the classic 8bits arcade game. In 3D!

Of course the whole game was made in Blender (2.62) and you can play it online using Burster Plugin (requires the newest version 1.5.5). You can download Burster Plugin for Windows/Linux 32/64bit here:
Burster download page
Play here: rioraid.com 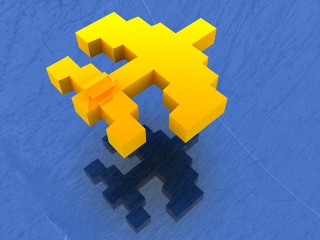 
Here is the first professional game made for Burster promotion. It is based on classic Space Invaders.
Play here: Space Busters at geta3d.com 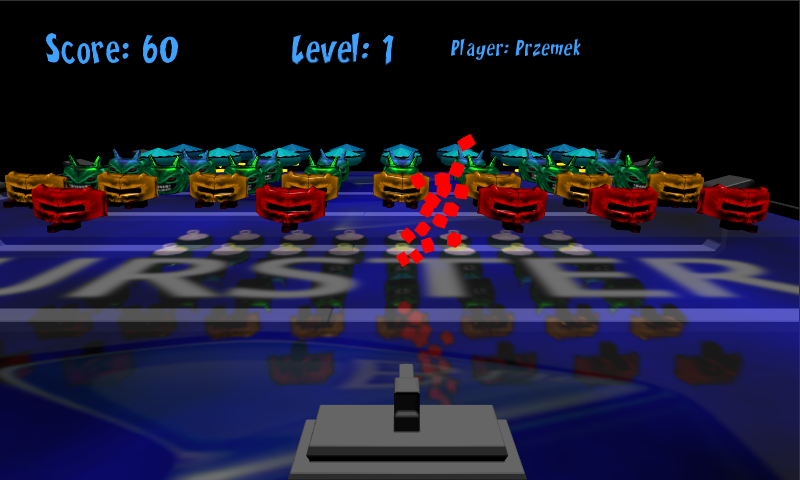 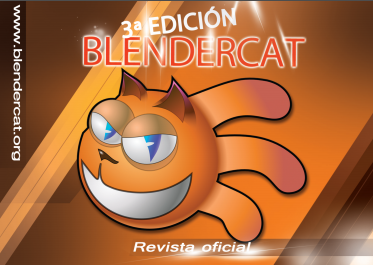